Deal flow has primarily comprised smaller assets being acquired by private investors with only two transactions above $100 million. The average ticket size averaged $34 million, a decline of 25 per cent compared to 2019, whilst the average price per key declined 32 per cent to $225,828, reflecting the composition of deals throughout 2020.

Private investors have dominated both buy-side and sell-side activity. Developers were the second most active investor group on the sell-side as they have looked to dispose of newly developed hotels and recycle capital into new development projects. Conversely, hotel owner operators emerged as the second most active group on the buy-side, reflecting their ongoing confidence in the Australian hotel sector.

Foreign Capital will be crucial

The ongoing active role of foreign capital in Australia’s hotel investment market will continue to be crucial to underpinning valuations over the near term. Offshore groups have accounted for over half of the capital invested over the last 20 years and are playing a more active role in the development of new accommodation stock. The closure of international borders is restricting business as normal with a reluctance by foreign investors to commit capital without undertaking a physical inspection. Throughout 2020 this was further compounded by the slowing of FIRB approvals with thresholds reduced to zero. 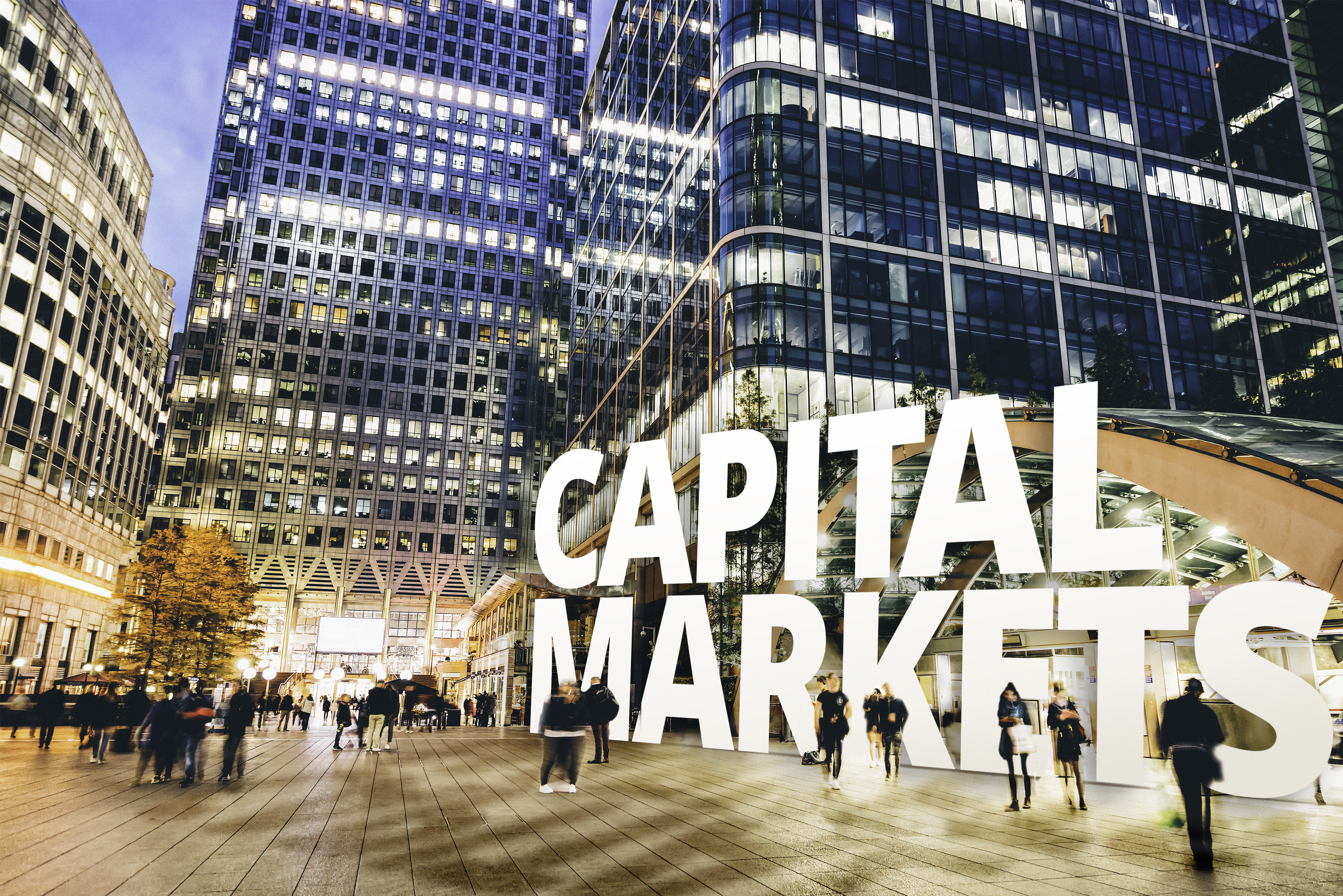 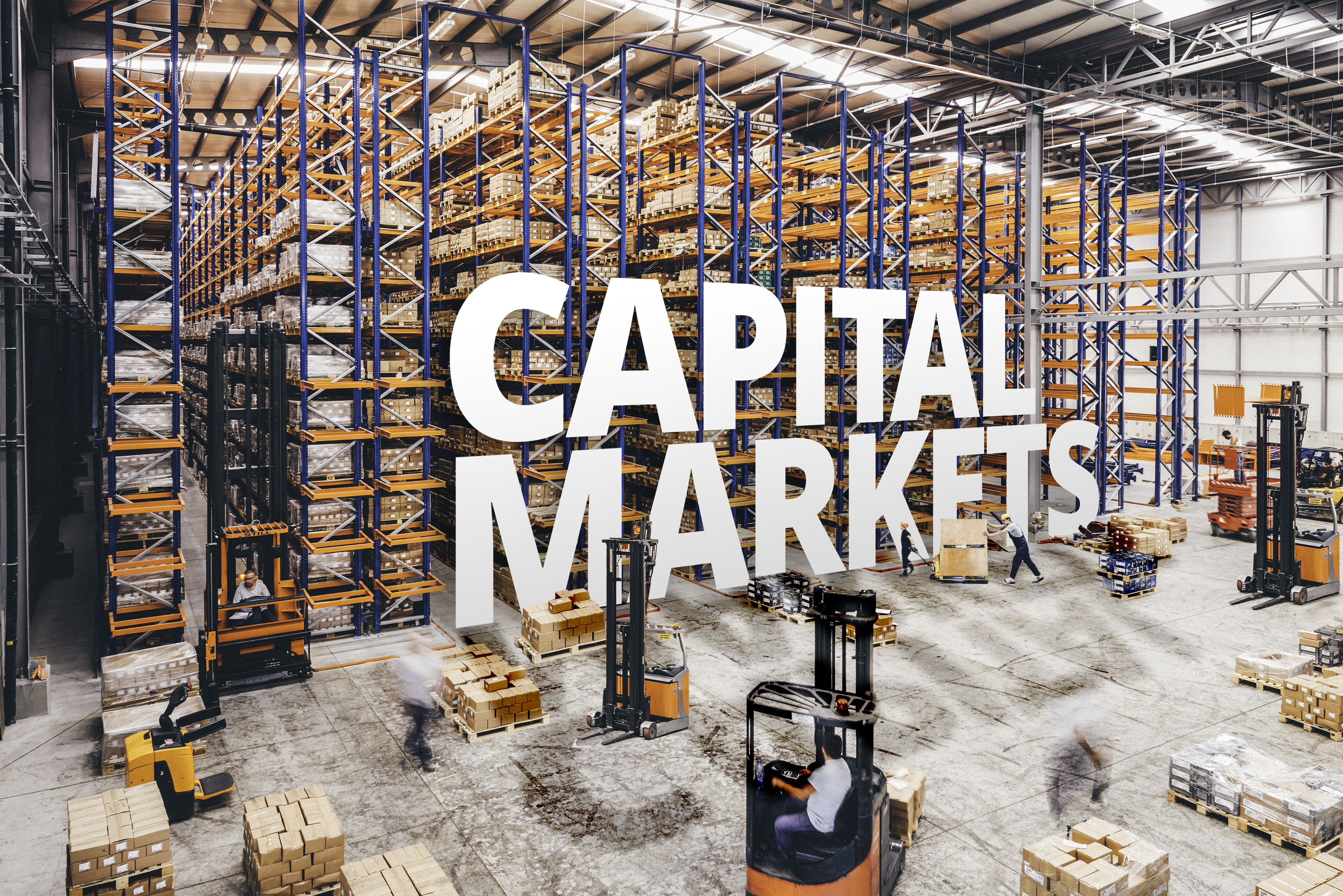 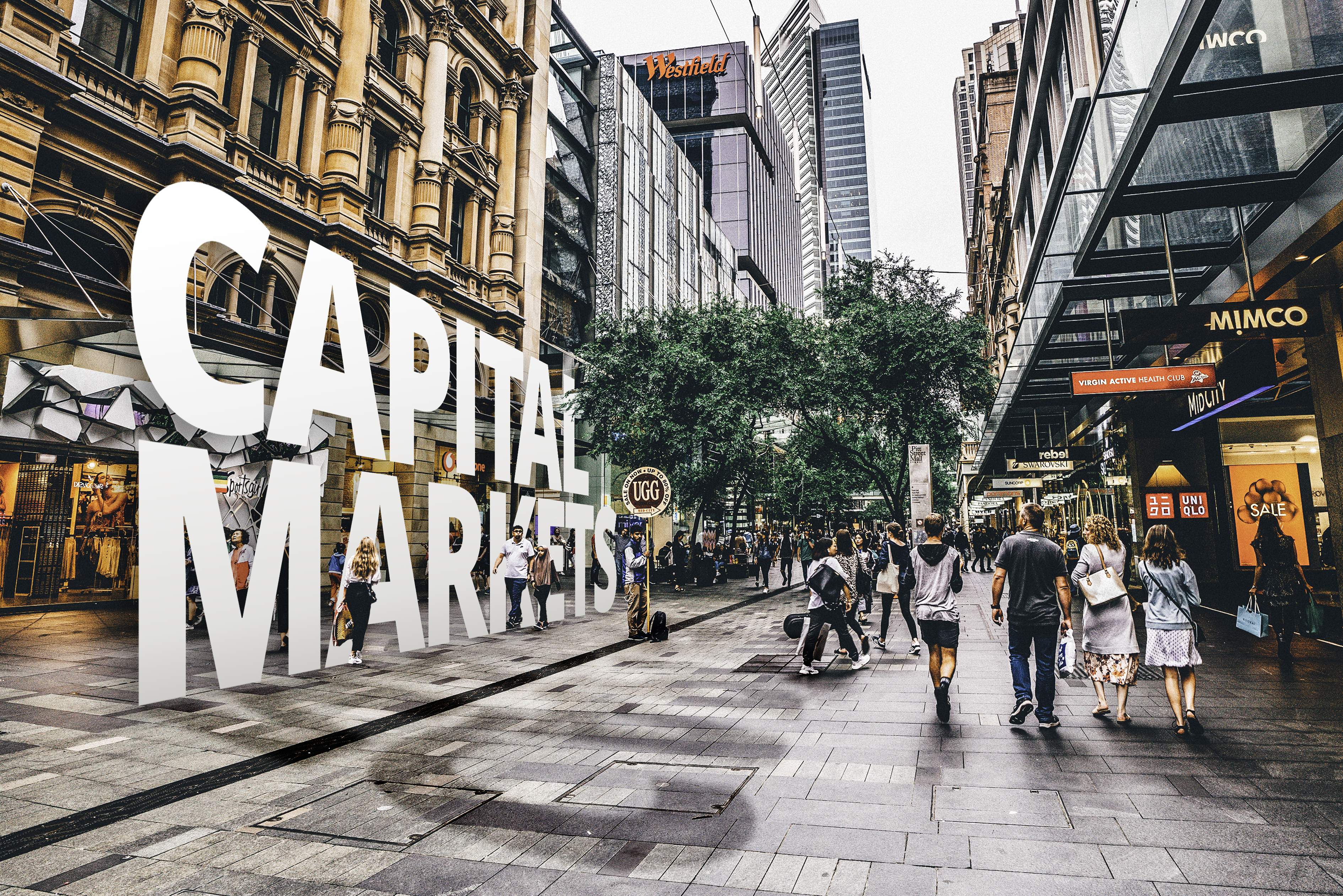 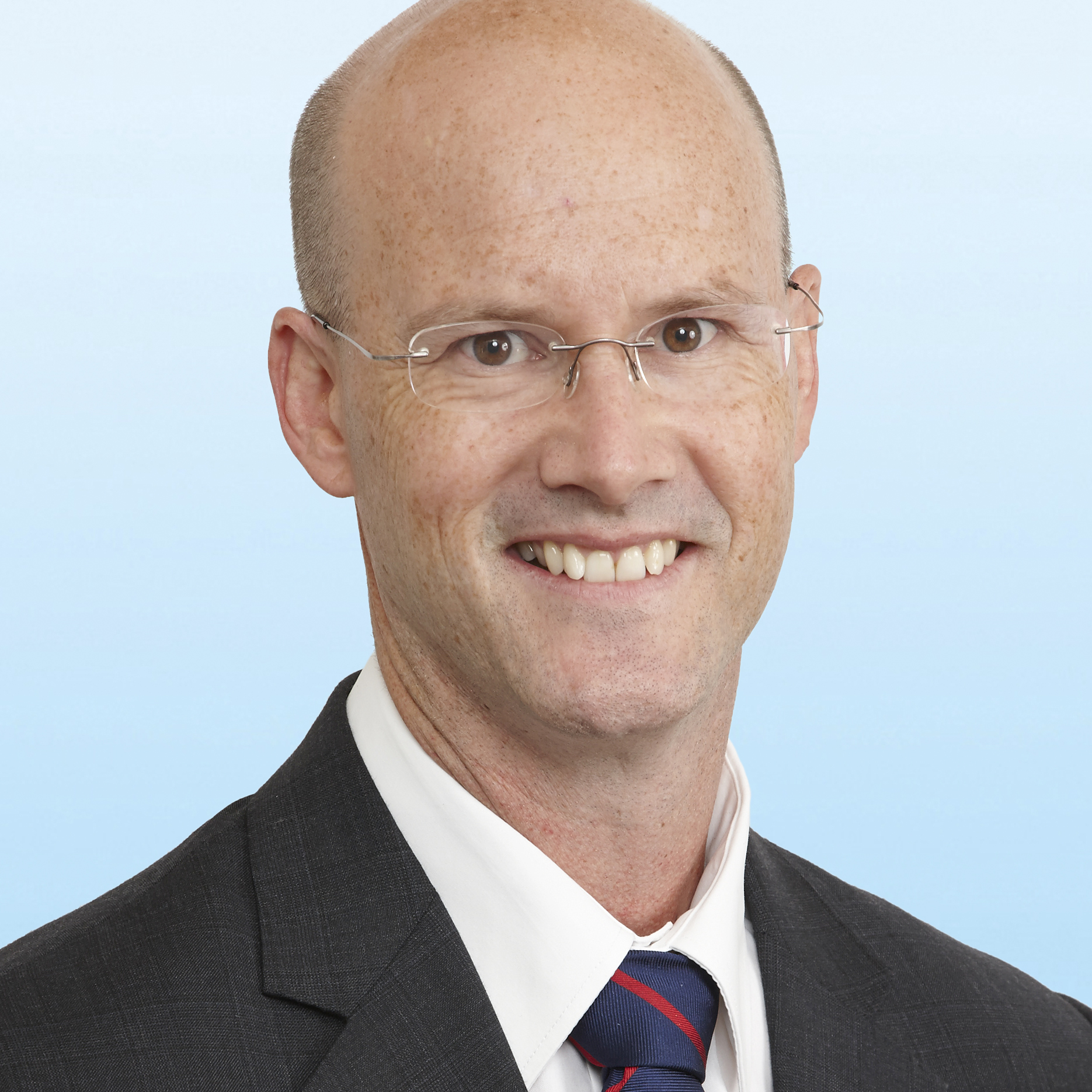 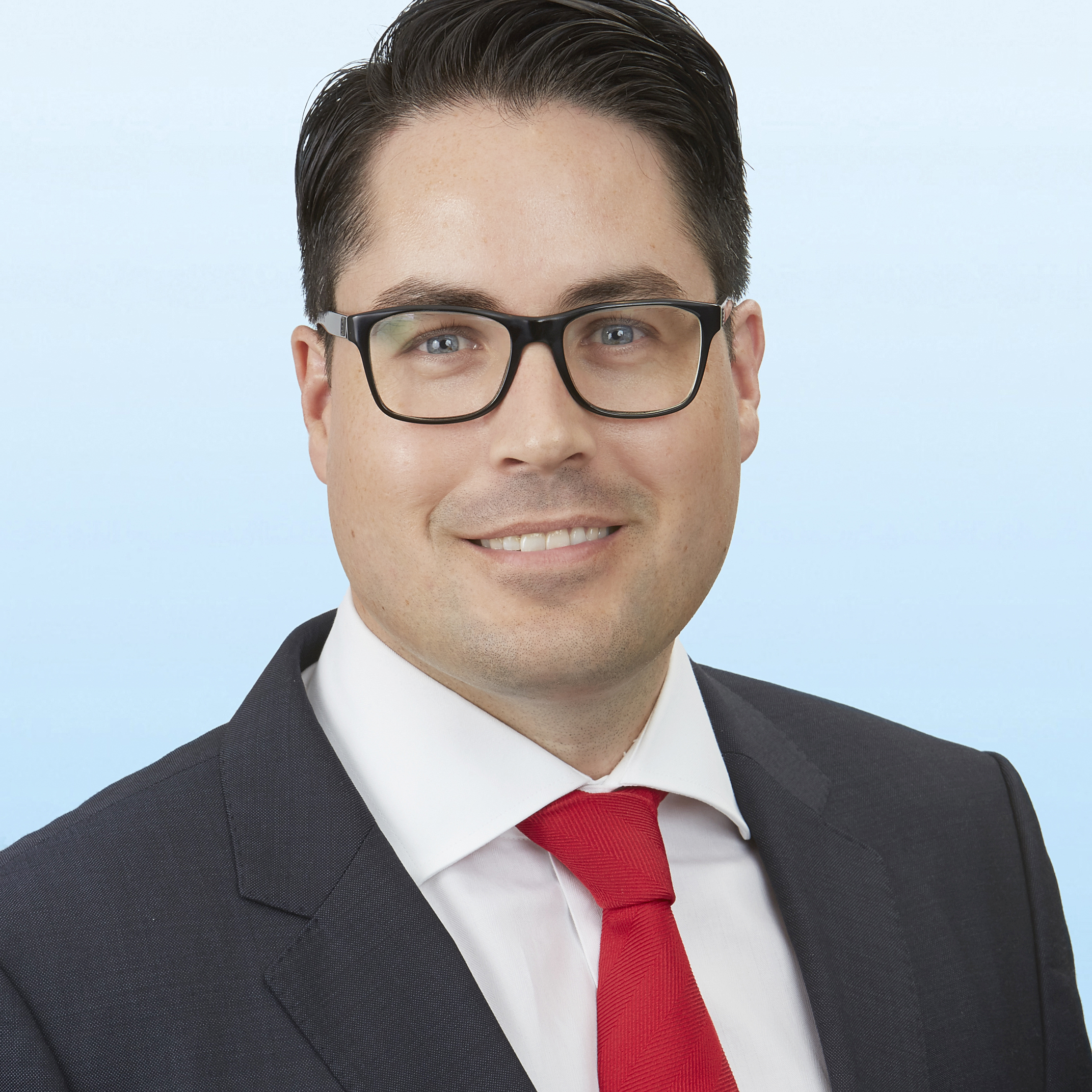 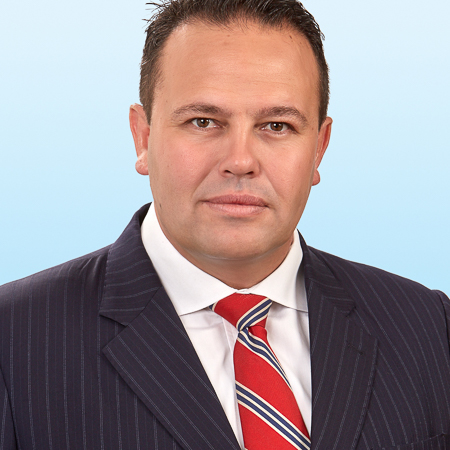